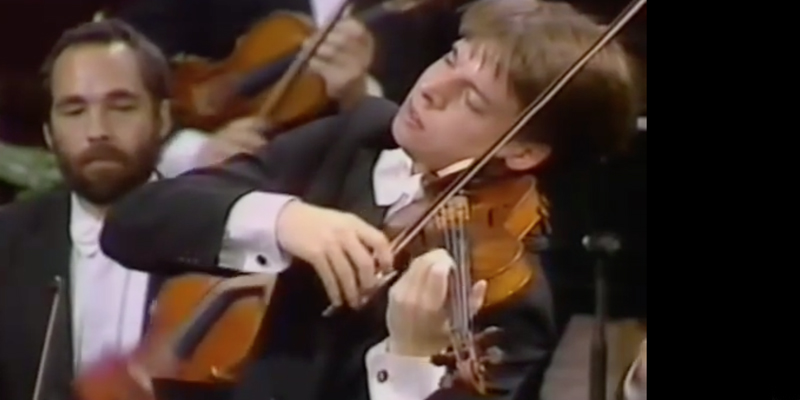 It was announced this week that Joshua has married longtime girlfriend, soprano Larisa Martinez – in a private ceremony in New York.